Nicholas Milton is a natural and military historian.
Nick writes about wildlife and the Second World War .‘Neville Chamberlain’s Legacy - Hitler, Munich and the path to war’ is his first book. 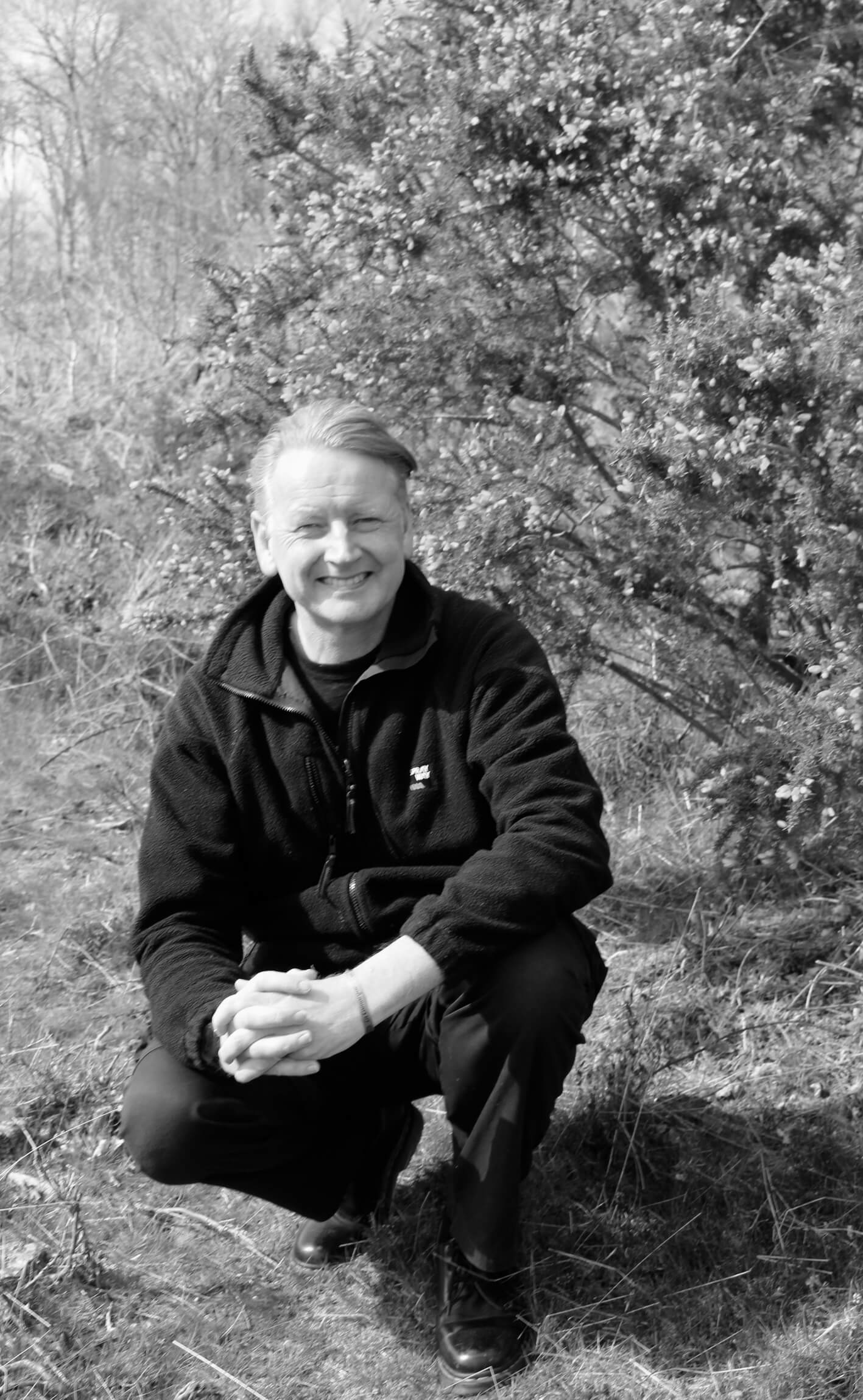 During a 20 year career he has worked for a wide range of nature conservation charities including the RSPB, The Wildlife Trusts, The Ramblers and Greenpeace. He has also worked in international development for the charity Practical Action and was a trustee of the charity Emerge Poverty Free for 5 years. He is currently a freelance writer and communications consultant.

Please feel free to contact me using the contact from. I will endeavour to return your emails as soon as possible.

Thank you! Your submission has been received!
Oops! Something went wrong while submitting the form.