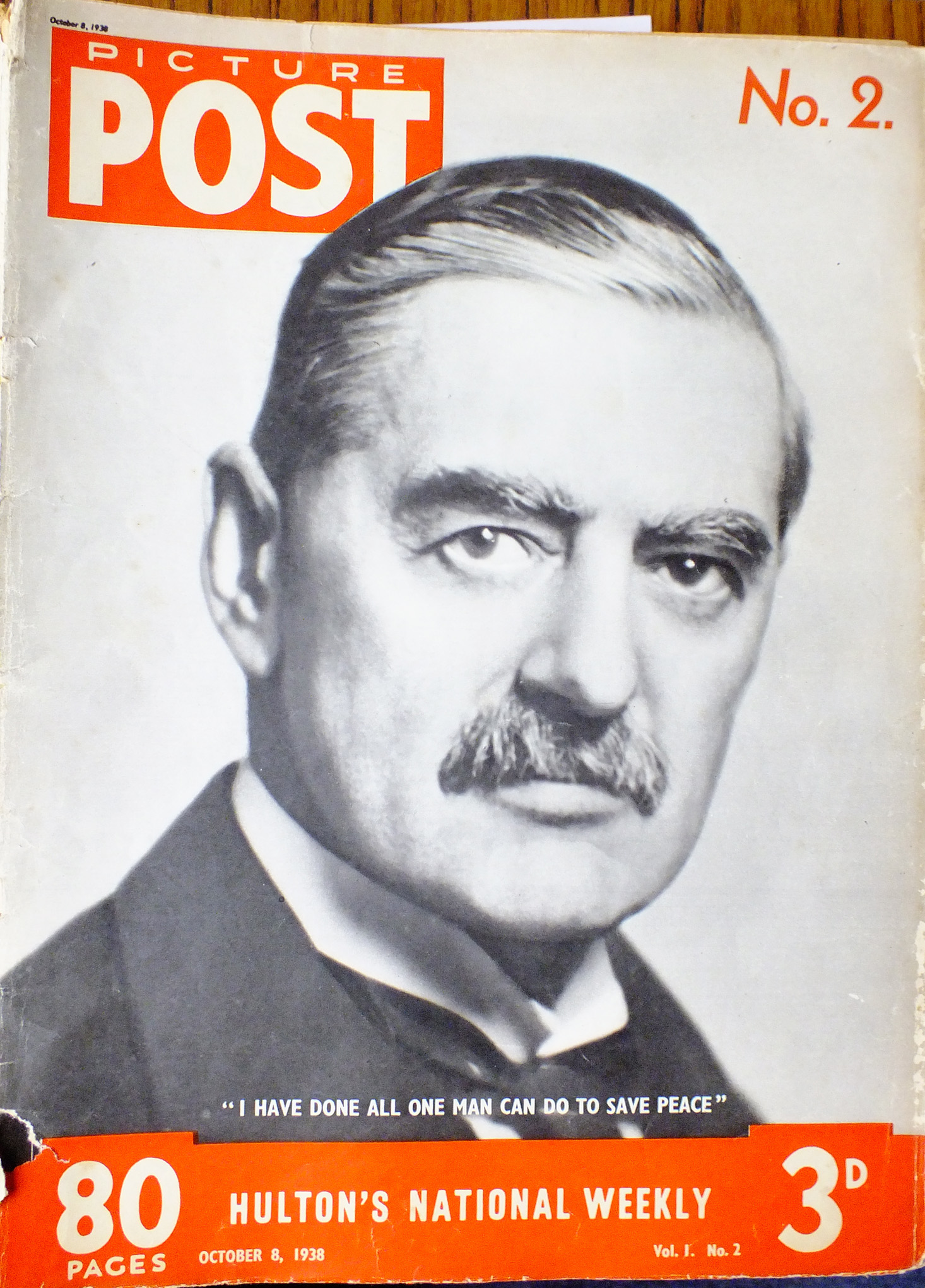 Monday the 9 November marks the 80th anniversary of the death of the former Prime Minister Neville Chamberlain. He was 71 years old. In life he had declared peace for our time but it had eluded him. In death he had finally found peace for all time. His legacy remains perhaps the most controversial of any British Prime Minister which is one reason why I wrote my book about him. Most people have heard of him but know very little about Chamberlain apart from his 'piece of paper' which they mistakenly believe declared 'peace in our time'. But there was much more to Chamberlain than Hitler, Munich and the path to war. In fact Chamberlain made a huge contribution to housing, midwifery and a widows pension. But his most lasting legacy is the contribution he made to the conservation movement helping to create the Wildlife Trusts and the Campaign to Protect Rural England. So I hope on the anniversary of his death we can have a balanced debate about his legacy.

So on Sunday afternoon we headed out in the car. Almost as soon as we had set off it began to rain. Then the heavens opened and it poured. And poured. I began to wonder myself whether I would ever have any ‘cred’ left in her eyes again. But as we arrived at the nature reserve the rain suddenly stopped and the clouds began to lift. Ten minutes later we were in place when suddenly a massive black cloud of birds appeared out of the blue. That’s a murmuration of Starlings I told her. For the next ten minutes thousands of birds wheeled around making spectacular patterns in the sky. Then they flew over our heads and you could hear the rush of thousands of synchronised wing beats. The ipad was forgotten. Awesome daddy she said.