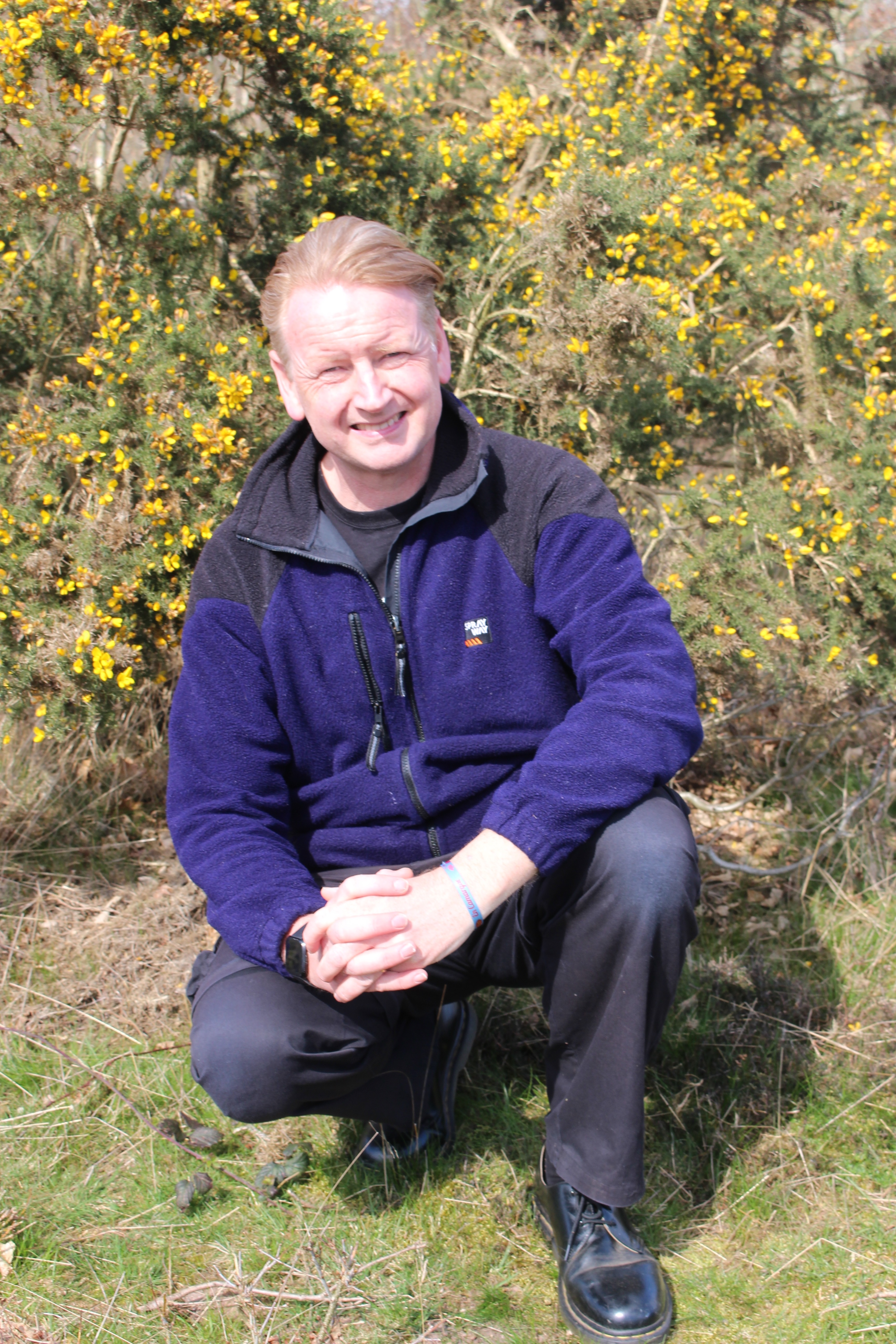 Welcome to my blog

So on Sunday afternoon we headed out in the car. Almost as soon as we had set off it began to rain. Then the heavens opened and it poured. And poured. I began to wonder myself whether I would ever have any ‘cred’ left in her eyes again. But as we arrived at the nature reserve the rain suddenly stopped and the clouds began to lift. Ten minutes later we were in place when suddenly a massive black cloud of birds appeared out of the blue. That’s a murmuration of Starlings I told her. For the next ten minutes thousands of birds wheeled around making spectacular patterns in the sky. Then they flew over our heads and you could hear the rush of thousands of synchronised wing beats. The ipad was forgotten. Awesome daddy she said.